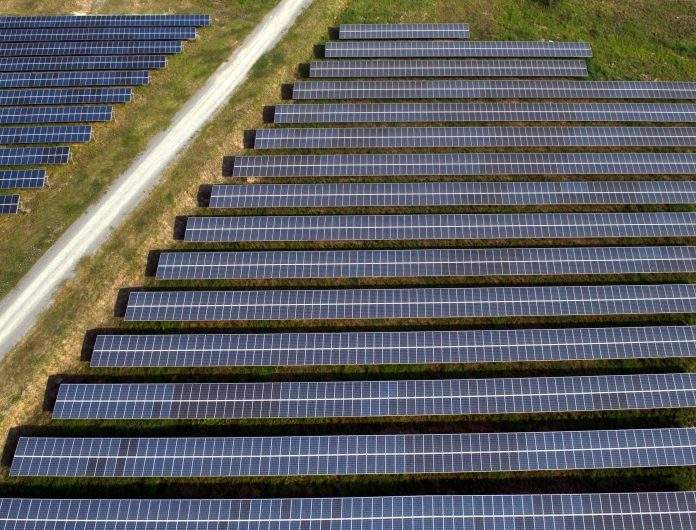 The French renewables developer Neoen will build Australia’s largest solar farm in QLD’s Western Downs now it has the contract to sell most of the power to the state-owned energy company CleanCo. The Western Downs Green Power Hub will have a capacity of around 470MW, making it the nation’s largest and its first farm to provide more than 300MWAC.

CleanCo has agreed to buy 352MWp of the farm’s output, which will help QLD to move towards its target of 50% renewable energy by 2030. This deal is one of the corporation’s first offtake agreements since it was established in 2018.

This agreement alone will give CleanCo more than 30% of the energy it needs to hit its 1GW renewable energy target by 2025. The farm, 22km south of Chinchilla in SW QLD, will pump out enough energy for 235,000 homes in the state – pretty much the whole of Sunshine Coast.

A boost for jobs

The $570 million investment also offers a huge boost for jobs in the region, with as many as 400 workers taken on when construction stars in July. The power will be connected to the grid via Powerlink’s existing Western Downs substation using a new overhead line. The first energy generation is expected to start in early 2022. These new jobs will be more than welcome as Australia begins to recover from the impact of covid-19.

This Neoen deal comes along as people call for a renewables-led recovery programme to bring in investment and jobs and to speed up the nation’s transition to cleaner energy. By speeding up the renewables projects in the pipeline, it’s estimated that more than 50,000 direct jobs will be created, with many more indirect jobs downstream. Many of these jobs will be in the more rural areas of the country.

The French company sees Australia as one of its biggest growth markets and while this QLD project is its first in the region, it already has six solar farms, three wind farms and Tesla’s Big Battery to its name here.

Neoen will remain as the long-term owner and operator of Western Downs, but it plans to share its benefits with the local community. The developer will establish a yearly $100,000 Community Benefit Fund to provide community building projects and initiatives for as long as the project runs.