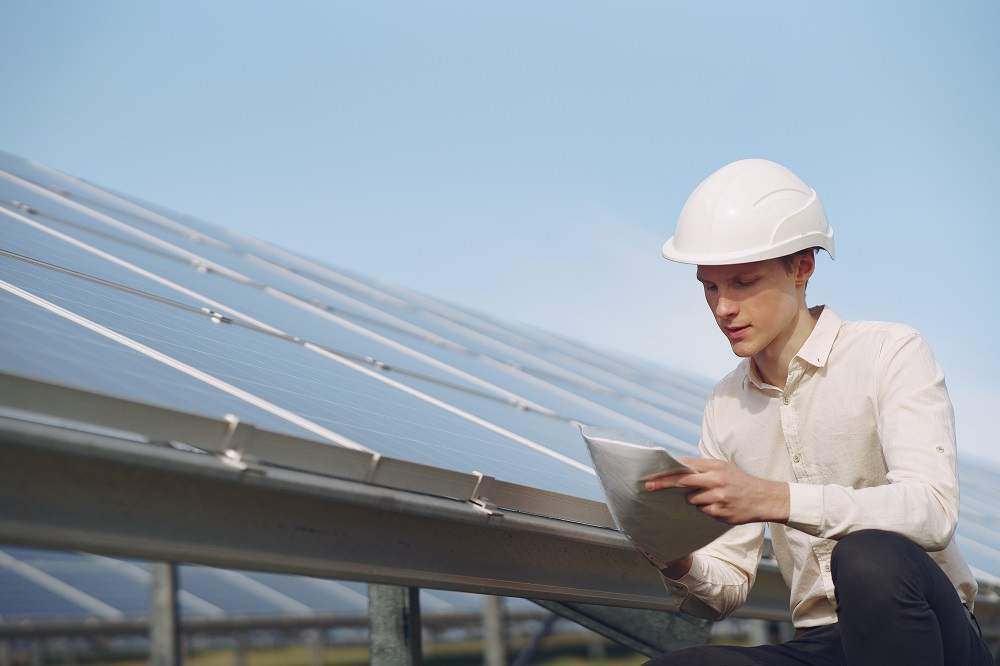 Independent MP for Indi, Dr Helen Haines has recently launched a bid to get federal financial support for homeowners who want to install solar battery storage solutions. The Small-scale Renewable Energy Scheme (SRES) already incentivises Australians who install rooftop solar panels. But under the proposed ‘Cheaper Home Batteries Bill’ tabled in Parliament, the scheme would extend to solar batteries too.

Why are solar batteries important?

On-grid solar systems (without battery storage) only power homes while the sun is shining. At night, residents are still at the mercy of the national grid. Installing battery storage, however, would allow homeowners to store the excess solar energy generated during the day and use it at night.

Not only does this help people save even more money, but it further reduces our reliance on fossil fuels. In addition, it would remove some of the technical challenges that come with an increasing amount of excess solar energy flowing back into the national grid.

What does the Cheaper Home Batteries Bill include?

The bill would expand existing arrangements that reduce the upfront installation cost of solar panels and solar hot water systems for homeowners. Under the new bill, incentives would be provided for those wishing to install solar battery storage solutions. It’s estimated that the incentives would reduce the upfront cost of a solar battery by up to $3,000.

The flow-on effects for Australia

Dr Haines has stated that the new legislation could support up to 2 million solar battery installations across Australia. However, there are even bigger rewards on offer for the country as a whole.

“My policy would deliver 15 times more capacity than the Government will get from the new gas-power station it is building in the Hunter Valley,” said Dr Haines.

“Not only would this save families money, these batteries would act as a massive electric sponge, soaking up cheap solar power during the day and balancing the grid at night. That’s good news for energy security and means a smoother transition to renewables.”

The Smart Energy Council also supported the bill, saying that solar battery storage is one of the best ways for families to save even more money on electricity costs. He noted that customers would be able to capture free solar energy during the day, and benefit from zero-emissions power at night time when demand is usually higher.

If you’d like to know more about installing solar panels or solar batteries at your home, contact the friendly team at Halcol Energy today.