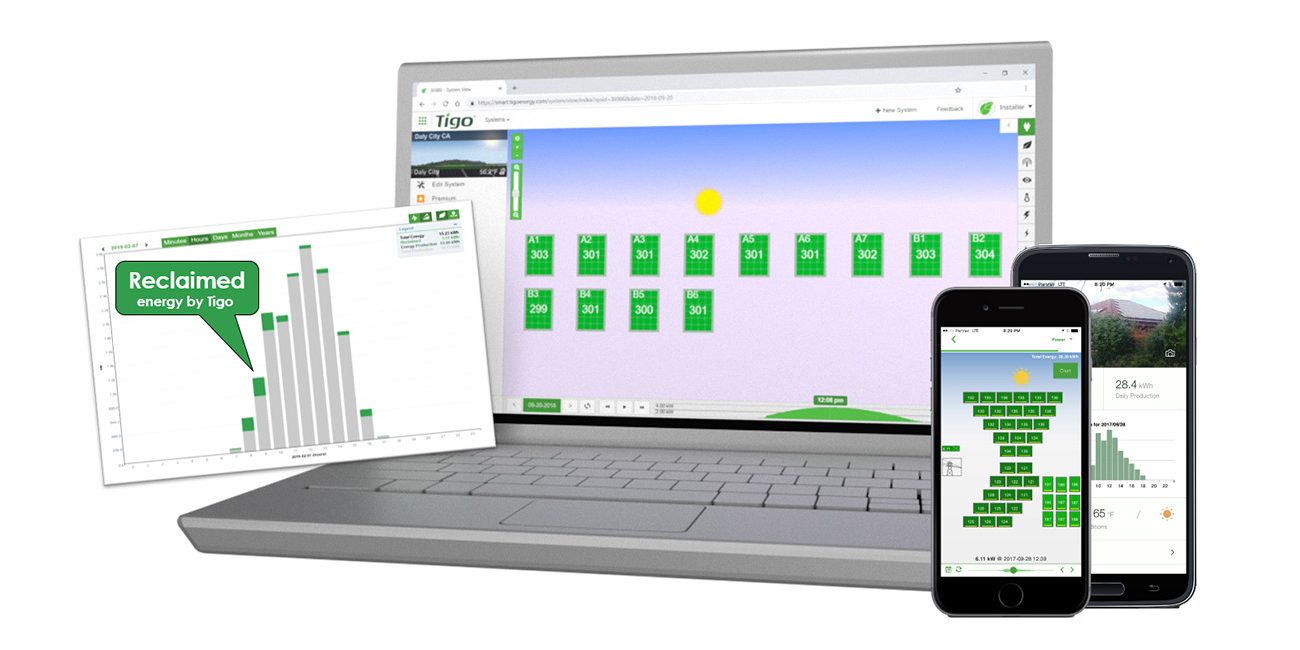 The leader of the Labor Party, Bill Shorten, pledged $1 billion to schools for the installation of solar panels. This would happen if the Labor party wins the upcoming election. The election takes place in May and this square off is between the Labor Party and the Federals.

A carefully worded pledge from the Labor Party

The thousands of schools that will be turned into virtual power plants will be able to build upon the drive to lower electricity bills for businesses, households and schools. These solar installations will drive a great deal of energy back into the grid.

The plan is based upon a government fund that was set in place ten years ago, the Clean Energy Finance Corporation. This corporation was meant to offer concessional loans to solar companies. The solar companies would thereby be able to use private and public schools to generate power. Behind this corporation, is also an assumption that the developers of these virtual power plants would be able to use school rooftops doing more than generating energy for the schools, but also pumping energy back into the grid.

A couple of trial schools in various regions would start up the project but extend to a point where these solar schools have a capacity that is the same as the NSW Liddell coal-fired power station. The Liddell power station is closing in 2022 and has a 1680 megawatts capacity.

If this is successful, thousands of schools will get the same solar installations. The plan is to use up to 4,000 schools which would result in cutting close to 400,000 tonnes of pollution each year. the VPP capacity that would be generated by two or three schools will be around 364 megawatts with its solar installation.

According to the carefully worded Labor party pledge, the demand for electricity is at its highest during school breaks. Taking into consideration that schools are empty for over 150 days per year and Australians could benefit largely with solar installations, this angle is of social benefit is an attractive one.

Queenslanders Want to See the Back of Coal Power
July 16, 2020