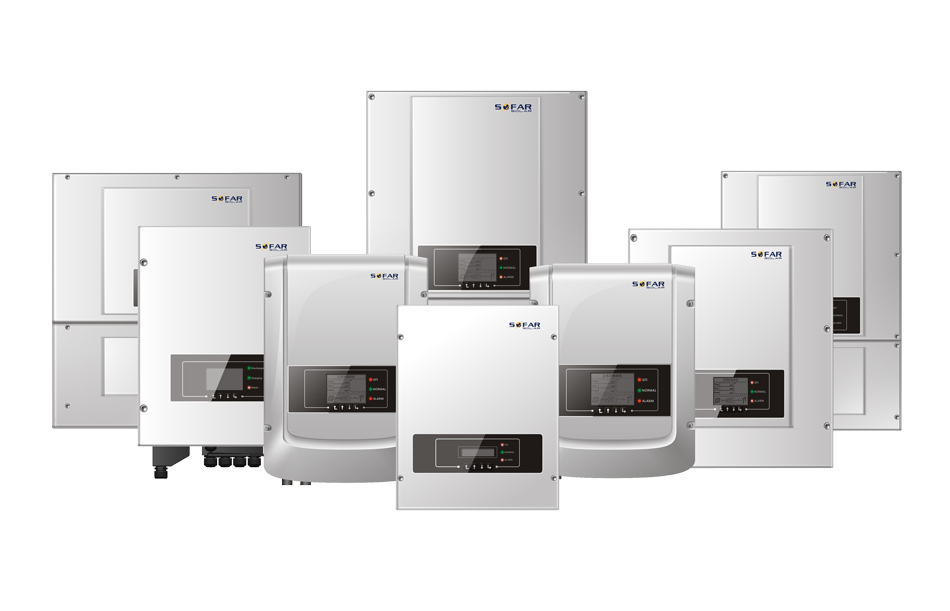 SOFAR Solar has been through the rigorous testing and standards change demanded by Australia’s Clean Energy Council (CEC) and has passed! This success makes SOFAR one of the first inverter manufacturers in Australia to come though the testing and have its entire range of inverters CEC-approved.

The company, which is a subsidiary of the SOFAR group, has installed its inverters in more than 40 countries, including Australia, the UK, Germany and China. It has a strong focus on R&D and improving the efficiency of inverters and their associated software. We are very happy to partner with them to provide our customers with the best value inverter on the market.

One thing that was picked up during the testing was that some already-installed inverters needed a firmware update to comply with the new CEC standards and SOFAR immediately rose to this challenge. The company worked with the Australian Competition and Consumer Commission (ACCC) to issue recalls for these inverters so engineers could head out to the installation sites and perform the update at no cost to customers.

This update makes the inverters even more efficient and strengthens the 10-year new-for-old replacement warranty, making them a first choice for many consumers.